The Museum welcomes visitors and has amassed a wide variety of Cupar related photographs, documents and artefacts which are on display in the Centre.

Our exhibition illustrates important aspects of the history of Cupar from an early Pictish settlement, through Medieval times until it became a Royal Burgh and market town. We also show the developments of the 19th century to more recent past events.

Cupar Museum and Heritage Centre is located in the former house at the east end of the Cupar Railway Station building. A historical building itself, we are very proud to go onwards into the 21st century within this magnificent 19th century building. 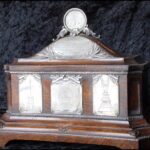 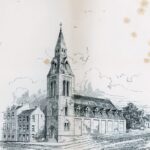 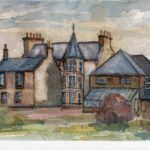